On Friday 21 June the northern hemisphere will mark summer solstice, also known as midsummer. Make the most of the year’s longest period of daylight with these celebrations across Europe.

OPERA FESTIVAL, VERONA
You can’t ask for a more dramatic setting than Verona’s beautifully preserved Roman amphitheatre, which hosts the city’s Opera Festival every year. The 2019 edition opens on midsummer’s night with a new production of La Traviata by Italian director Franco Zeffirelli with costumes by Oscar-nominated designer Maurizio Millenotti. If you’re making a weekend of it, why not do the Verdi double and see Gianfranco De Bosio’s production of Aida the following night?
BOOK TICKETS AT: arena.it/arena/en

FESTIVAL OF SAN JOAN, BARCELONA
Also known as the ‘night of fire’, the feast of San Joan on 23 June celebrates the start of summer and the following day is a public holiday celebrated across Catalonia. The festivities start the night before with a heady menu of eating, drinking, dancing, bonfires and fireworks – lots of them. In Barcelona head to a local plaza or make for the beach to enjoy the fun (which traditionally includes taking to the water for a spiritually healing dip).
READ MORE AT: barcelonas.com/sant-joan-in-barcelona

BLACK IS BACK!, MADRID
What better way to celebrate the summer solstice than with a two-day festival of international soul, blues and funk? Madrid’s feel-good music festival spans 21 and 22 June and is set amid the atmospheric surroundings of the Conde Duque military quarter for an open-air concert with a party vibe that gets everyone on their feet. Each year a selection of top African-American music artists are welcomed to the city.
BOOK TICKETS AT: condeduquemadrid.es

MIDSUMMER FESTIVAL, CORK
Give your midsummer celebrations the cultural edge at the Cork Midsummer Festival – a multi-disciplinary arts festival running from 21 to 23 June that uses the city as its inspirational backdrop. Combining theatre, music, dance and visual arts the festival offers a rich programme which this year includes the inaugural Cork Proms featuring the Cork Opera House Concert Orchestra plus local, national and international guests. A highlight for foodies is the popular ‘Walk the Long Table’ a three-hour event that is a creative culinary collaboration between Cork’s chefs and restaurateurs celebrating the best in midsummer cuisine.
BOOK TICKETS AT: corkmidsummer.com

FÊTE DE LA MUSIQUE, PARIS
Midsummer’s night is music night in France, which since 1982 has celebrated it as the ‘fête de la musique’. If you’re in Paris, head to one of its many squares and parks to enjoy free live music of all kinds – there’ll be performances in well-known spots, such as the Jardin des Tuileries, the Petit Palais, the Louvre, and the Jardin du Luxembourg, as well as smaller places too. The fête transforms the city into a giant street party, so get ready to dance! But if you’re not in Paris fret not – the format has proved so successful it’s spread across France and around the world.
FIND OUT MORE AT: fetedelamusique.culture.gouv.fr

SHAKESPEARE IN THE SQUARES, LONDON
See a performance of Shakespeare’s most magical comedy A Midsummer Night’s Dream on the night itself! Shakespeare in the Squares is a young theatre company whose charming and laid-back performances have captured the hearts of audiences, and the patronage of Dame Judi Dench. London’s unique garden squares provide the backdrop to their productions – the performance on 21 June will take place in beautiful Norland Square, but there are many more that week and into July. Dress for the weather and bring a picnic.
BOOK TICKETS AT: shakespeareinthesquares.co.uk 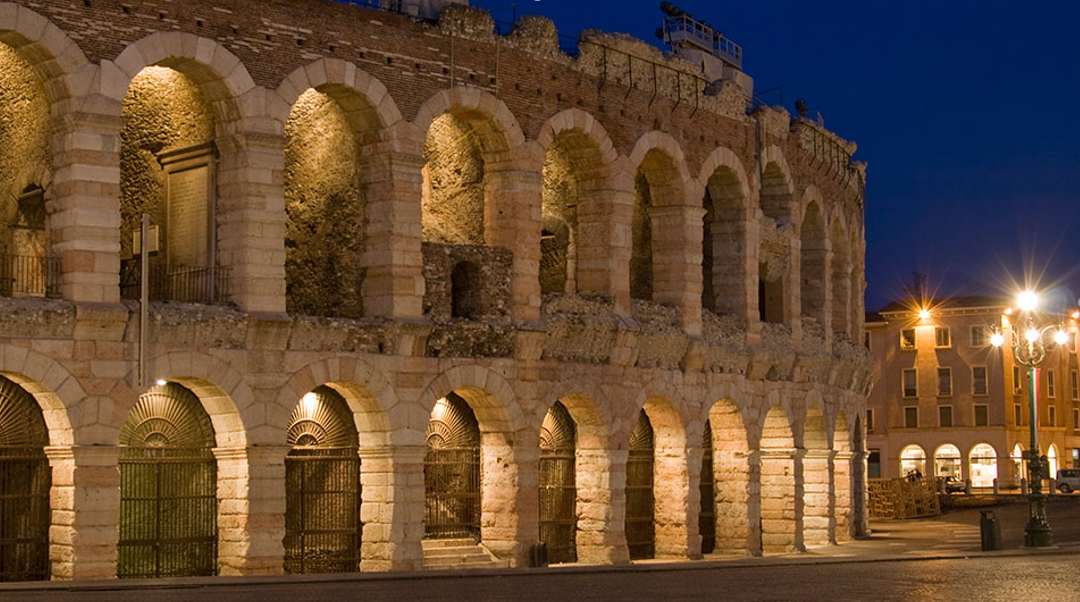