Niamh commenced Taekwondo training in 1999 and proved herself to be a very successful fighter.

She was selected to be on the Irish National Team and has represented Ireland at European Championships and has won numerous times. Niamh currently holds a 5th Dan Kukkiwon Blackbelt and is Ireland’s only female 5th Dan, and the youngest in the country. Niamh is now the Performance and Operations Manager for Paralympics Ireland is co-founder of the club South Dublin Taekwondo, where she coaches from beginners to elites. She says family is her main motivation and knowing that she can influence athlete’s performance on the world stage.

Niamh believes that female athletes in Ireland are being given more opportunity in the spotlight and women can use this to progress even further in their sport not just because of their gender, but because of their talent 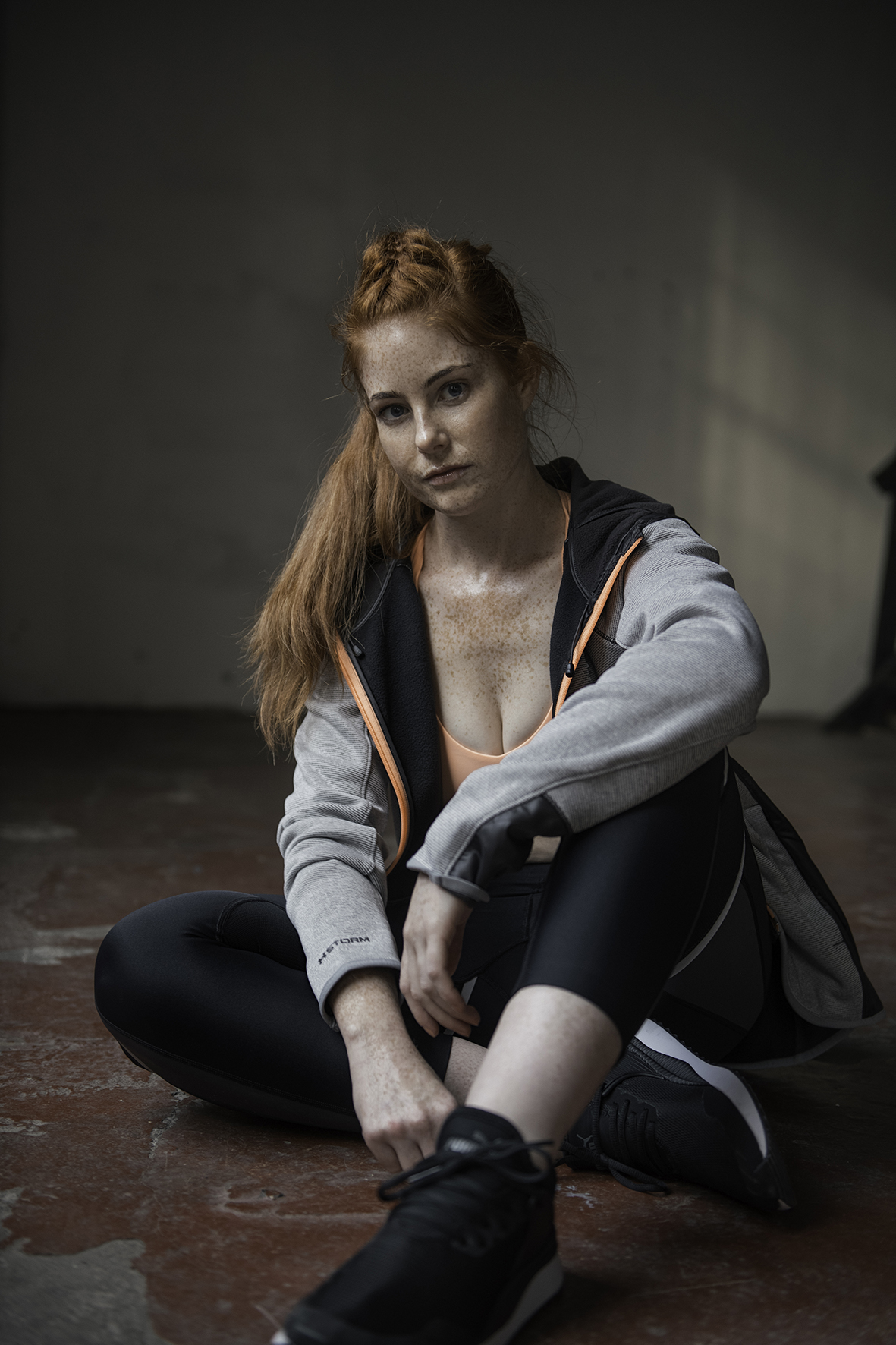